Home
About Us
CSR
CSR Activities

On September 09, 2015, Cymmetrik (Kunshan) held its 15th anniversary celebration. It had some celebration programs and a garden party. Apart from tug of war and basketball games, each department also set up different booths in garden party. There were many things to eat, play and shop. Total had 67 booths. There was nothing we couldn't do, there was only the thing you couldn’t think of. Watching everyone brought their own pots and pans, refrigerators, tables and chairs from their house to the booths, our employees' well and perfectly prepared for this garden party, just to let everyone happy and satisfied. Each booth showed their creativity to attract more customers; even the legendary "green snake" came to its booth and promoted its product. The general manager of Cymmetrik (Kunshan) David Lin also participated in and visited every booth to care for their business condition. Everyone played game and received the corresponding prizes. In such happy and joyful working environment, everyone in Cymmetrik will be able to unite and do their best job to create success and greater glories together! 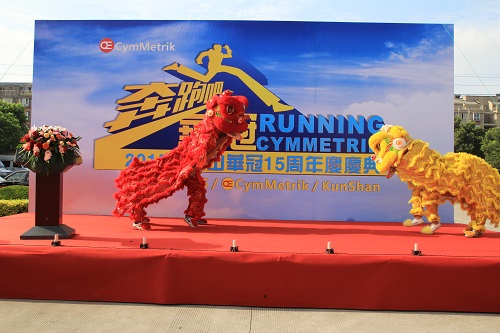 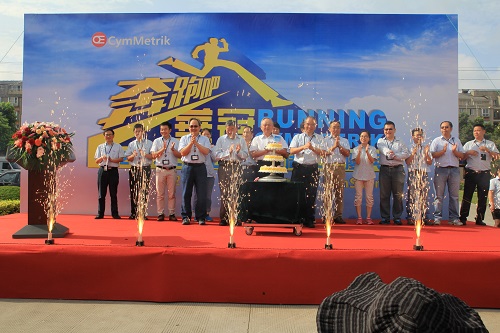 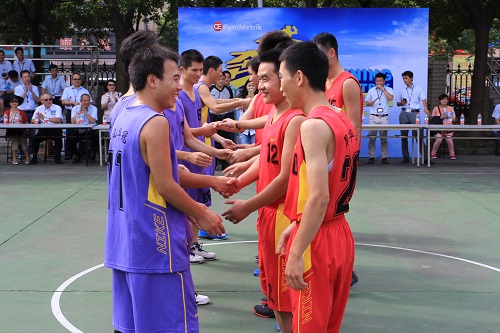 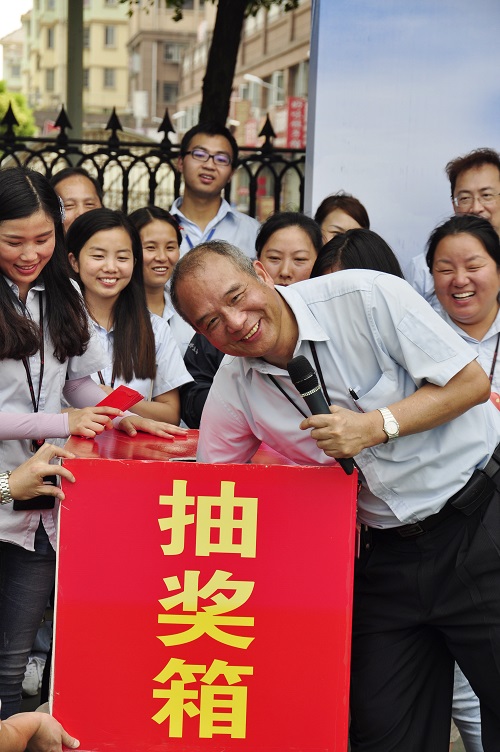 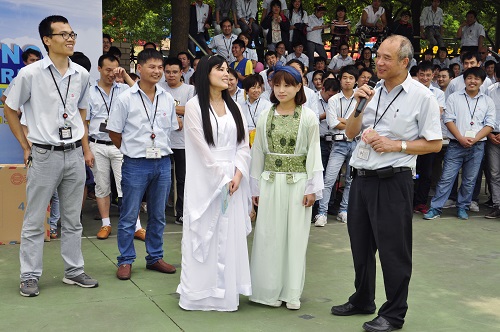 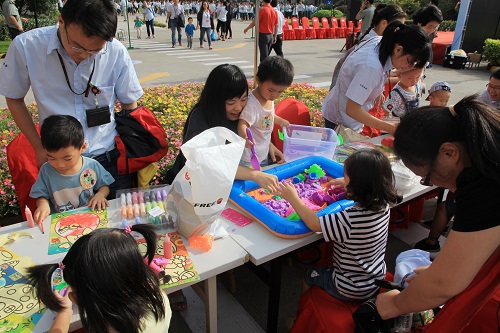 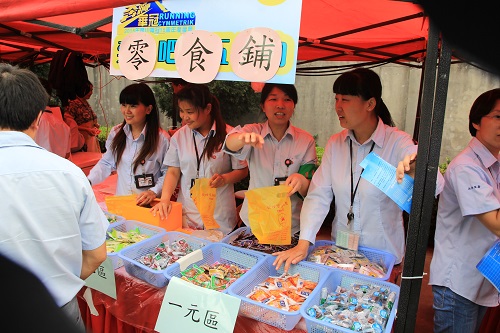 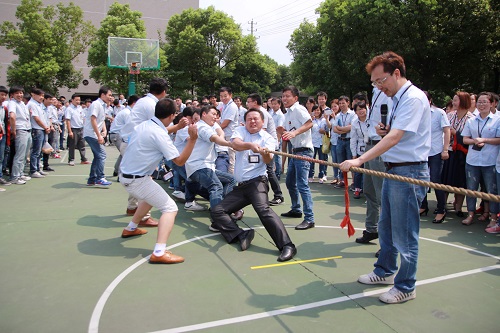 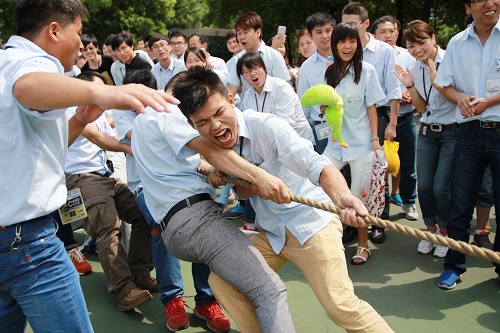